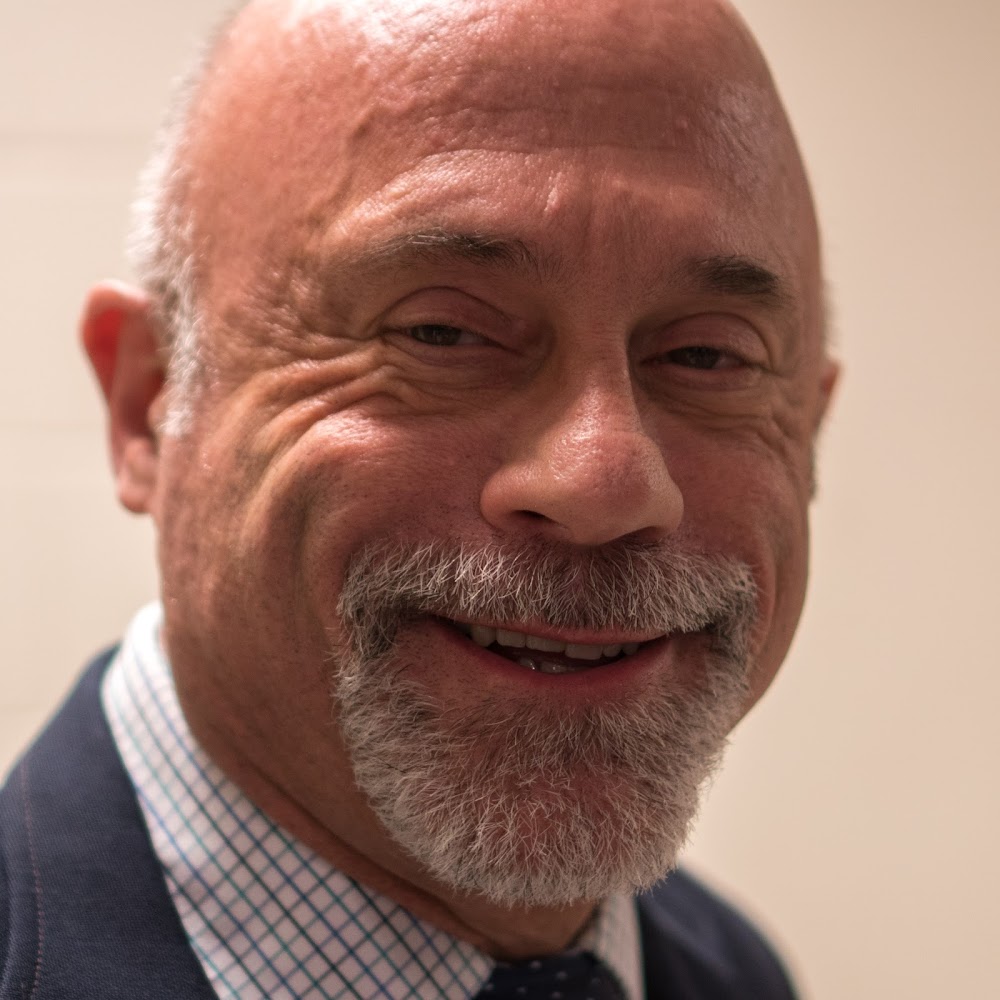 It is with regret that I announce the resignation of Dennis Lickteig as Artistic Director of Lamplighters effective February 29. Dennis joined the staff of Lamplighters in June 2017 and has added great insights to casting and repertoire options.

Jim MacIlvaine, President, Board of Trustees

Dennis and I were both hired in 2017, brought in to help lead Lamplighters through the natural transitions for a company that is now in its 67th season.  He has been an excellent partner, creative thinker, and tireless supporter of the performers, diligently working to improve our audition and rehearsal related processes.  He has helped us in everything from season planning to striking the sets;  I will personally miss Dennis a lot!

Dennis is a quiet but persistent visionary whose tenure has been all too short.  His production of A Little Night Music was one of the high points of Lamplighters history in the 21st century, a brilliantly conceived and perfectly executed vision of an enduring masterpiece.  Would that he had had the chance to do more of such productions for us.

I loved watching Dennis work during A Little Night Music. He pushed us hard for what he wanted, but did it with such a kindness and gratitude that it was easy to take risks for him.

Chris Uzelac, Trustee, Board of Trustees

I really respect and admire him.  He’s a real loss to the Company, and will be missed.