Keith Bucher, our Principal French Horn, passed away on August 4, 2018. He first played with the Lamplighters in 1977. He studied at Northwestern University, the San Francisco Conservatory of Music and started his musical career in the US Marine Band in Washington DC. From 1978 to 1987 he was a fixture in the pit orchestras for major San Francisco musical theater productions and performed with many organizations from the Bay Area to Sacramento including the SF Horn Quartet which arranged and played Sullivan’s music for their performances. He served on the Lamplighters orchestra committee, assisted in the music library marking orchestra parts and always volunteered to play for the sing alongs. Keith especially enjoyed playing Iolanthe and Gondoliers, always loved Pirates and the orphan/often joke and enjoyed wearing his collection of Lamplighters ties for the matinees.

The memorial for Keith was held on September 23, 2018 at the Sacramento Dharma Center. There were Buddhist prayers, music and remembrances by family and many friends. Keith’s grandson Sol, tooted a few notes on the “French Horn” that Keith made for him out of a hose and a large funnel, sang “Row, row, row your boat” and then everyone sang with him. Gregory Sykes, Daryl Schilling, Katie Dennis and Adrienne & Tom Duckworth were also there and Larry Gardiner, President of AFM, Local 12 spoke and read a letter from Forrest Byram about his adventures with Keith when they were freshmen in college (see below). Cara Jones organized a French Horn Quintet and Katie talked to her about including a Sullivan piece and playing in the group. We sent them music for Arthur Sullivan’s “The Long Day Closes” which they arranged for French Horns and Katie played with them. It was a beautiful ending for the ceremony.

I’m sorry I can’t join you today to celebrate the life of a very nice guy, but I have to work. I think a mandatory matinee is something Keith would completely understand. I met Keith in 1971 when we were freshmen at Northwestern University. He was a musician and I was a tuba player. When our government drew numbers for the following year’s draft, his was something like number seven or eight, so he knew he would not have a sophomore year. Let’s just say that he made a concerted effort to spend his one university year living life to the fullest. You can’t really appreciate that statement unless you know something about the dormitory in which he, and later I, lived– Asbury Hall.

Northwestern had a half dozen or so small dorms that housed around 25 guys each. For the most part, they were converted houses. Asbury Hall had formerly been some sort of religious residence and on the third floor was a high ceilinged room with stained glass windows. The Fire Marshall said that if a fire started on the first floor, the entire building would be engulfed in under four minutes.

It was one of only two dorms that were not allowed to be co-ed. One, Allison Hall, was a standard dorm that had been built with a donation that specified women only. Asbury, on the other hand, was declared “unfit for female habitation.” It was just across the street from the Music School, so it was a location preferred by musicians, especially those given to off beat behavior. The only rule in Asbury was “There are no Rules,” so it was the perfect place to “live life to the fullest.” I daresay that we did our best to achieve that. Of course, that was then, this is now.

There are musicians who, when they need a substitute for something, recommend somebody who can just barely do the job. This is to protect themselves from being replaced. Keith was not that kind of person. I know of a very fine horn player that he used as a sub in the theaters in San Francisco. He felt that she was a good player who deserved a break. He didn’t worry about himself.

I think the idea of giving to others is something that you can also see in his work with the union. You don’t necessarily get a lot of glory from that work, but you do get to know that you are being of service to others. I think this was an important part of his life. It was one of the steps he took as he trudged the road of Happy Destiny. That is a roadway that has been greatly improved by the traces of his footsteps. 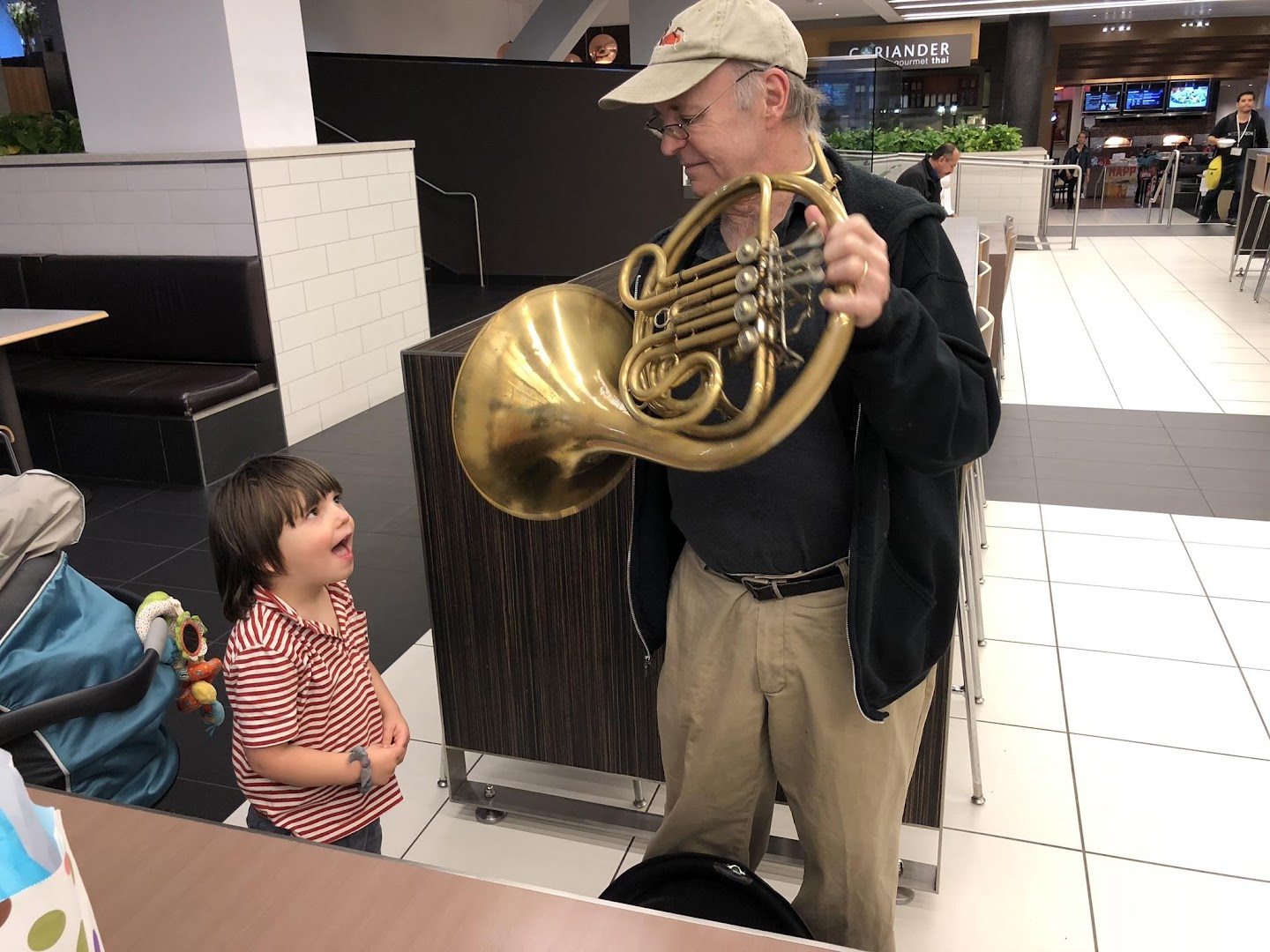 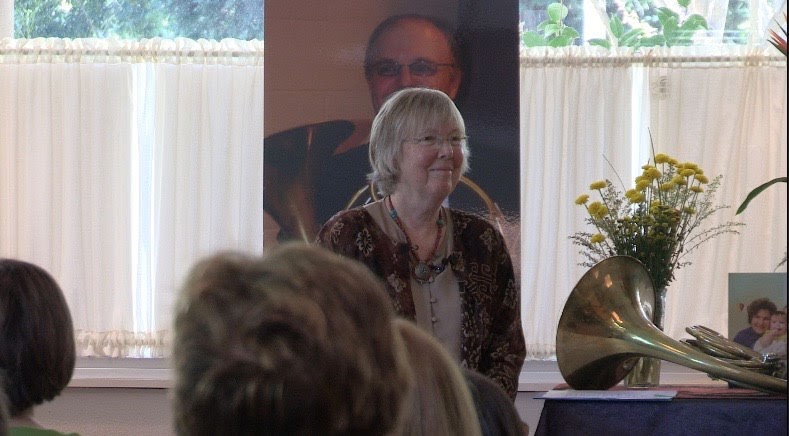 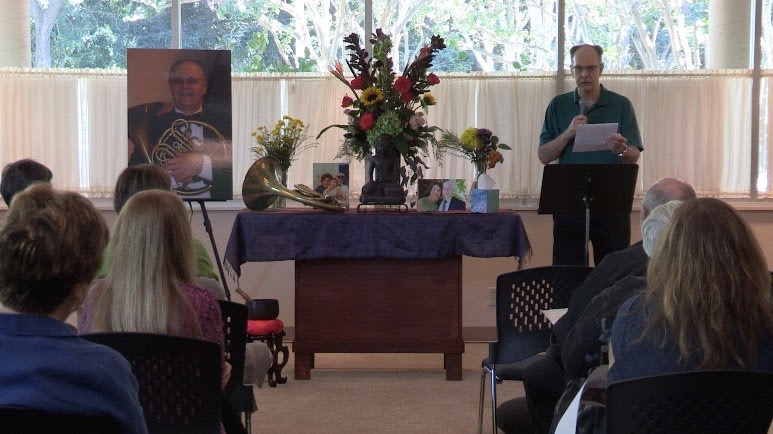 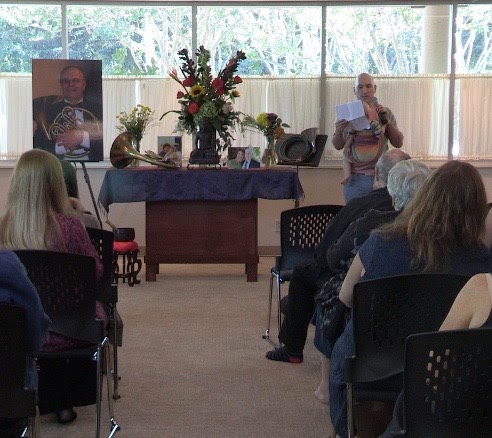 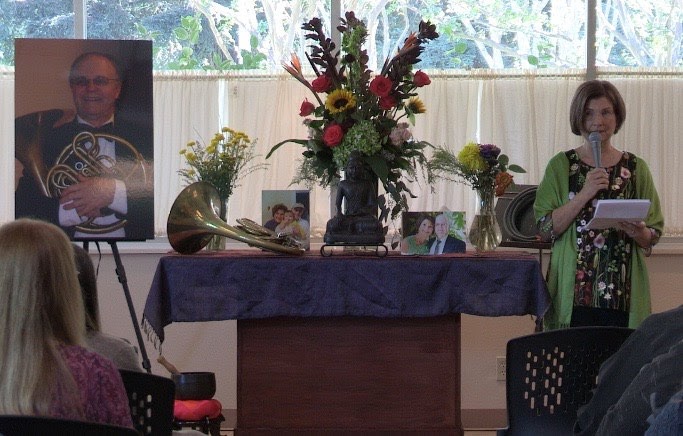 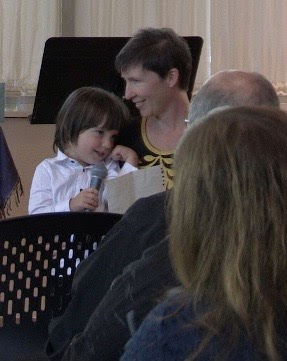 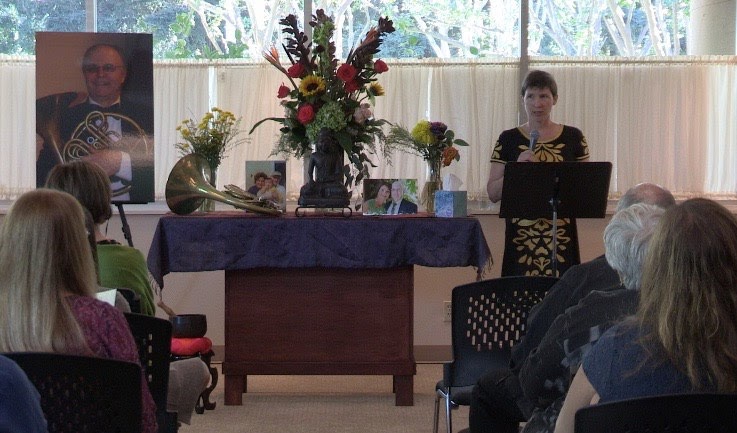 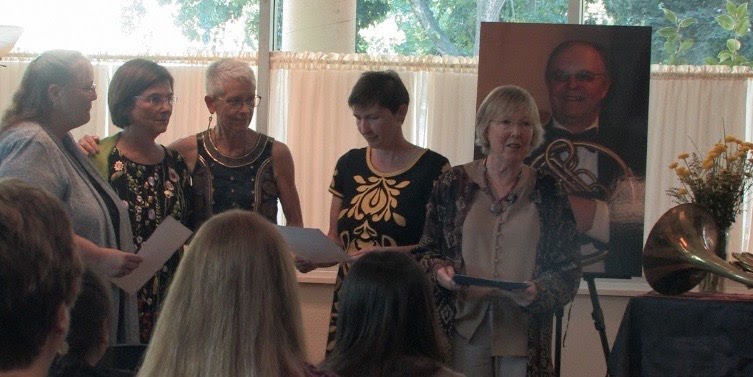 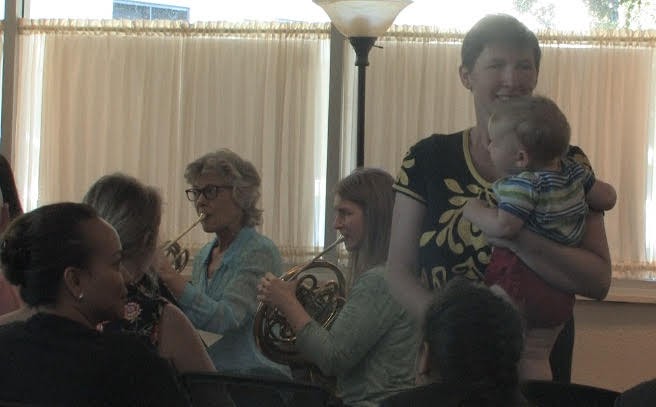 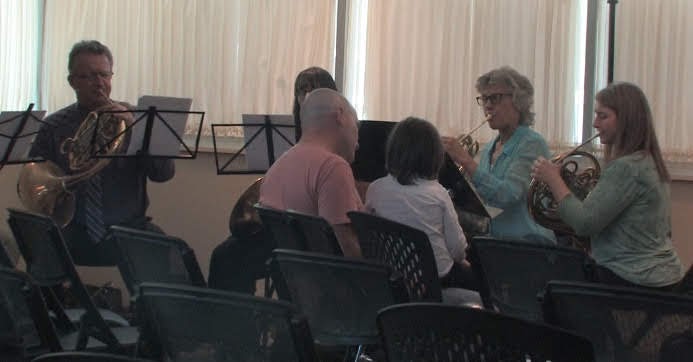 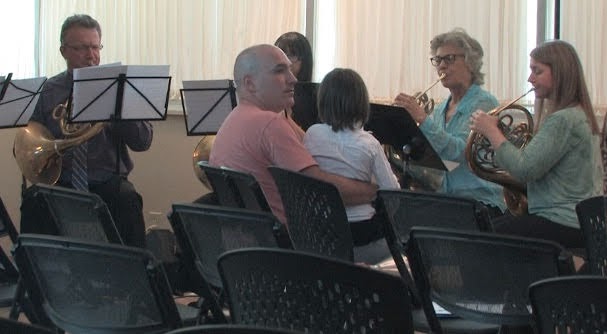 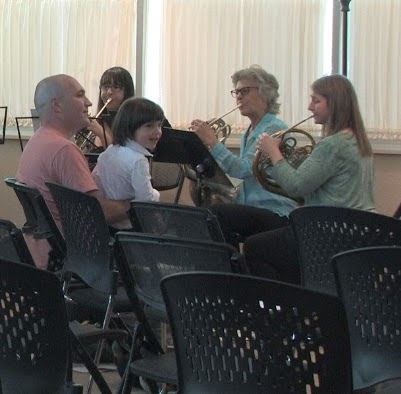 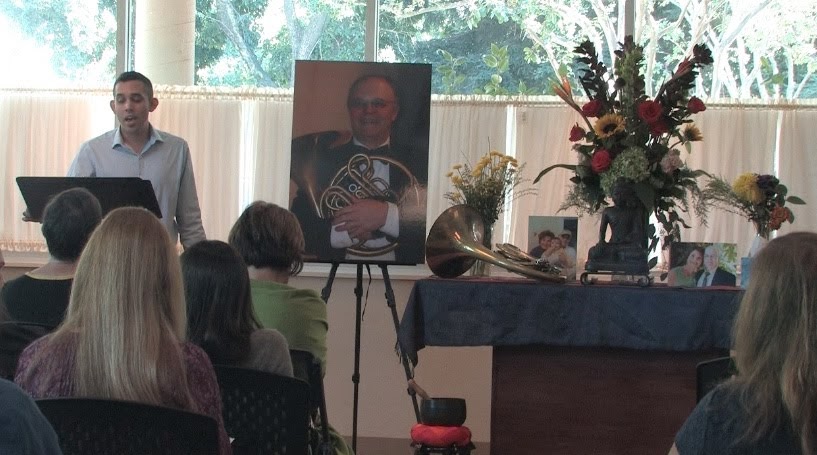 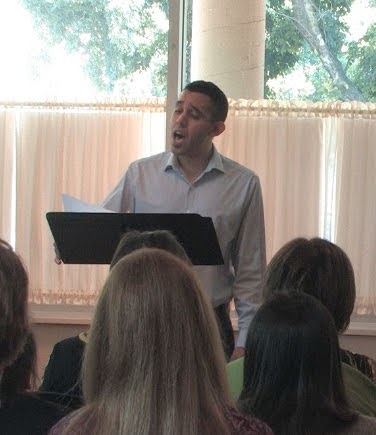 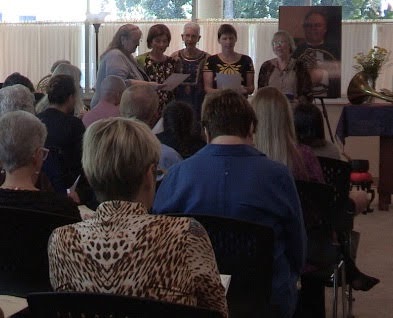 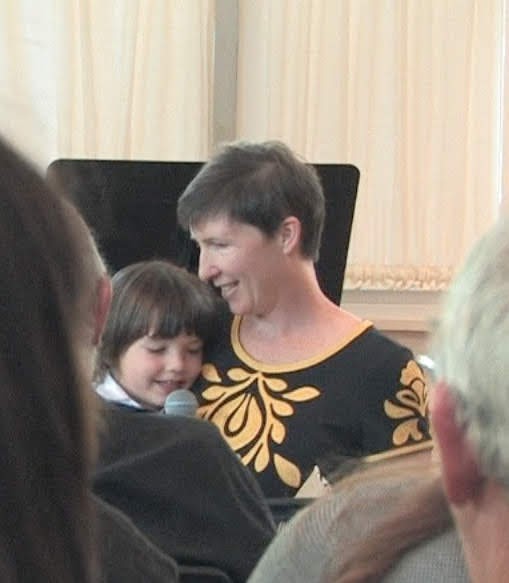 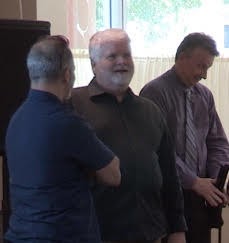 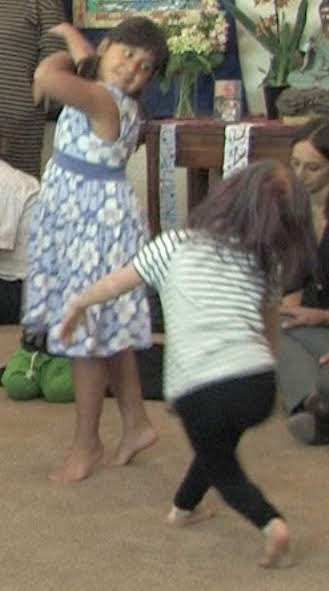 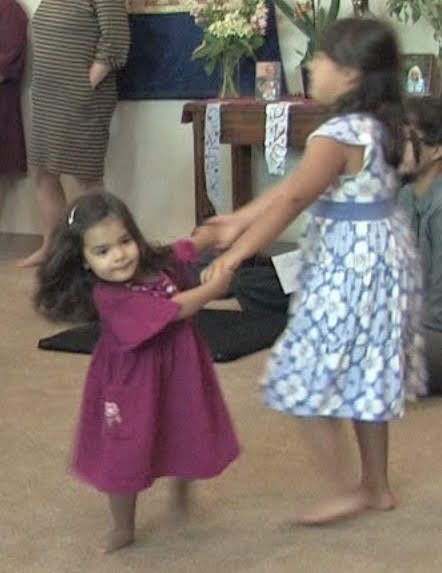 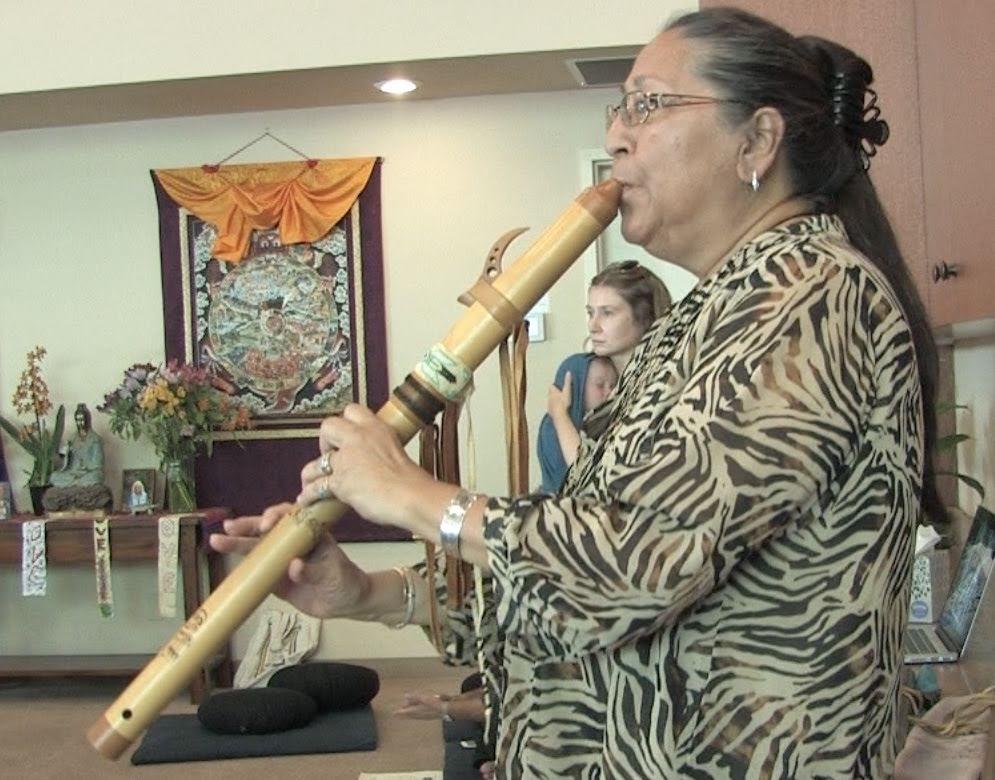